Spike is the bass player and backing vocalist for the band Hoity~Toity, joining them in late Winter 2015. Hoity~Toity is currently gaining momentum and plays frequently in Southern California. They are currently writing new music. 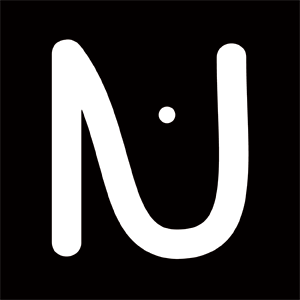 Spike is the singer, keyboardist and bass player for the acoustic project  Nandina. This duo, that includes Sky Marie on guitar, is currently writing originals, and performing popular cover songs they upload videos of online. Go Like their facebook page!